Due to these restrictions and the high attendance of our exhibition GAMES, we have temporarily introduced a ticketing system per time slot of max. 30 minutes for the visit of GAMES. Therefore, you will only be granted access to GAMES during the time slot indicated on your ticket, but will be able to visit the rest of the museum during the entire day. We apologise in advance for any inconveniences caused.

Who hasn't heard of Fortnite, Mario Bros. or Minecraft? With more than 2.7 billion players worldwide and a turnover of almost $ 160 billion, the video game industry has outnumbered Hollywood. With its temporary exhibition GAMES, the Château de Prangins presents the history of video games from their beginnings in the 1970s to the present day. GAMES follows the development of video games from a historical as well as a technical point of view and invites you to play Asteroids and Space Invaderson arcade machines, but also video games developed in Switzerland. The exhibition is supplemented by several in-depth studies related to subjects such as the Swiss video game industry, the addiction of young people or scenes of violence in certain games. Throughout the duration of the exhibition, the Château de Prangins will offer themed evenings, gaming afternoons and other events not to be missed.

The worst video game of all time

Atari’s 1982 offering E.T. – the Extra-Terrestrial is widely regarded as the worst video game ever, and has come to exemplify the demise of the company that invented the arcade video game. 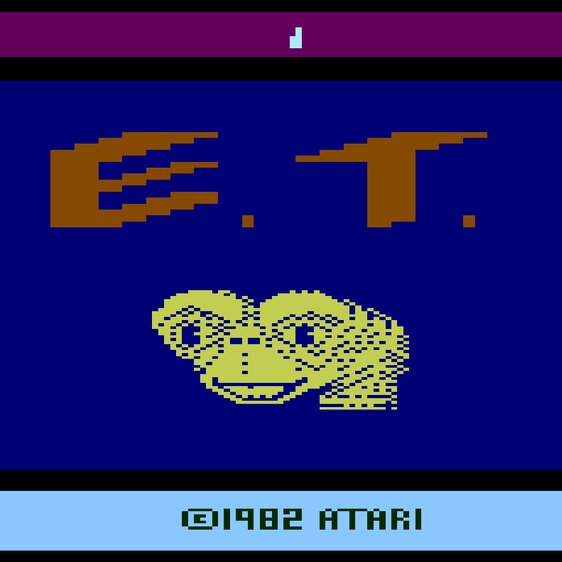 A piece of video game history hits the auction block

In March 2020, a legendary prototype will be going under the hammer: the Nintendo PlayStation was introduced in 1991, but never made it to market. 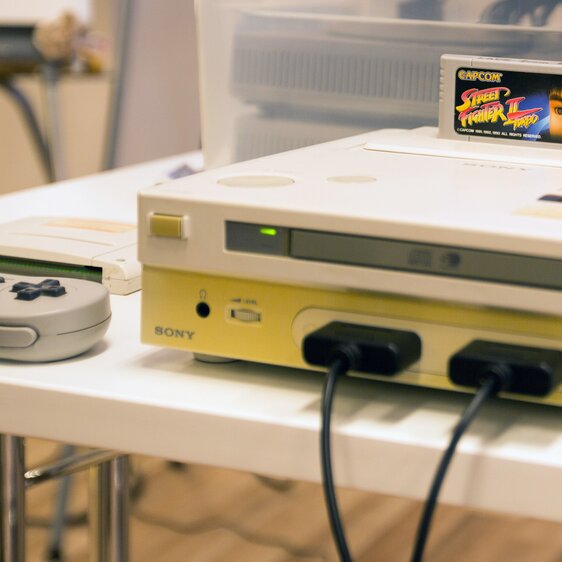 A brief history of digital gaming in the classroom: from ‘The Oregon Trail’ to ‘Assassin’s Creed Educational Mode’. 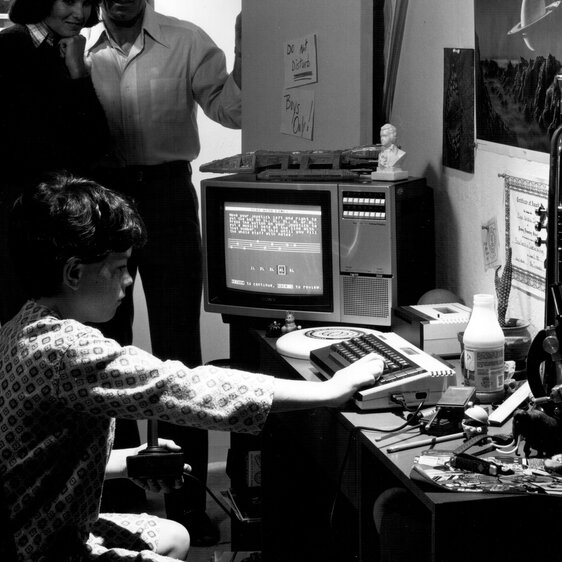 Fortnite, Mario Bros. and Minecraft are known around the world. And with more than 2.7 billion players globally as well as revenues of almost 160 billion dollars, the video game industry has become bigger than Hollywood. GAMES, the new temporary exhibition at Château de Prangins – Swiss National Museum, tells the story of video games from their origins in the 1970s to the present day. It adopts a historical and technological perspective, inviting visitors to play Asteroids and Space Invaders on arcade game machines and discover some of the video games that have been developed in Switzerland. They will also be able to explore RTS archives and watch shows related to the subject of the exhibition.

Within a few short decades, video games have progressed from a scientific gadget developed in American universities to a substantial sector of the global economy. A third of the world’s population now plays them on a regular basis. Generating revenues of almost 160 billion dollars, this relatively young sector is now more successful than the Hollywood film industry. In 2020, there was even talk of a “coronavirus boom”, with expenditure on gaming up by almost 40% compared with 2019.

The appeal of video games has its roots in 1950s America. William Higinbotham gave everyone with an aversion to sport the chance to play tennis from the comfort of their sofa. In the 70s, video games became a significant economic factor. They also made their way into living rooms and were marketed as a family activity for people to play at home as well as in public. This signalled the start of a golden age for arcade games, including Pac-Man and Space Invaders. A decade later, the first LAN parties took place, with groups of players connecting their computers to a local area network in order to play video games together. At the same time, the computer industry developed portable devices that could be used to play online. By the start of the new millennium, video games had meshed with virtual reality to create an entirely new experience of total immersion in a game world.

The boom in the video game industry soon proved to have a downside, however, with some games including sexist and racist content, and the risk of addiction among young players. The latter will form the subject of a talk by Niels Weber at one of the seven “Soirée au musée” organised by the Château de Prangins.

GAMES retraces the development of video games down the decades. It also gives visitors the chance to play on old computers and obsolete game consoles – and have a go on some classic arcade game machines.

A cultural mediation programme will include family breakfasts followed by tours of the exhibition and a chance to try out some games, gaming afternoons, as well as encounters with psychologists, neurologists, game developers and others, offering visitors the opportunity to meet figures from the Swiss video game industry and explore topics in greater depth, including addiction among young people, the cognitive skills that players develop, and scenes of violence in some games. For full details, visit www.chateaudeprangins.ch.

Please note that the downloading and use of images is reserved exclusively for journalists, teachers and other authorised parties. Images are only permitted to be used for the purposes of reporting on exhibitions, provided the captions and reference to copyright are included, or for teaching purposes. Many thanks!